Did you know you can earn commissions every time a consumer picks up the phone and calls your merchants? 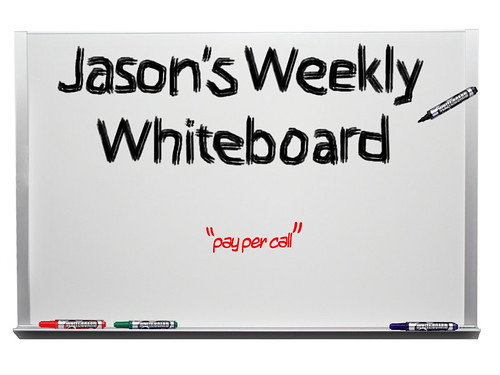 Give your commission earnings a boost by simply adding phone numbers to the banners you’re already displaying. Pay Per Call earned one publisher $500,000 last year!

How do you get started with Pay Per Call?

1. First, click on Pay Per Call Center under the Tools section of ShareASale.
2. Search for merchants with Pay Per Call programs. There may be some you’re already driving online traffic to.
3. Apply to their program

Upon getting approved, “The Publisher’s Guide to Getting Started with Pay-Per-Call” which will walk you through the steps of generating a unique phone number, requesting customized banners with that phone number, and promoting online, offline and beyond!