With sore voices and piano tunes still ringing in our ears, the ShareASale clan returned from Affiliate Summit East.  The conference seemed to be full of singalong moments – from the booth staff breaking out in random song to not one, but TWO piano nights.

Affiliate Summit does a fantastic job at getting together Affiliate Marketers of all kinds, from all over the world. We love the opportunity to not only meet new people and businesses, but also to connect with people who we’ve known forever!  It is always a great conference to be at!

This is a relatively new addition to the Affiliate Summit schedule. It actually started at ASW 2016 and allows companies that work based on a revenue share platform to connect. We were excited to feature two of our Affiliate Programs – Affiliate Summit (of course!) and ModCloth.

We are super excited to see how this portion of the conference grows and changes – it has lots of potential! Several other ShareASale Merchants and Agencies were at the RevShare Roundup and we hope that number grows!

For ASE 2016, RevShare Roundup Tables are Free while They Lasted.  All you had to be a VIP Pass Holder and apply to exhibit.  Easy enough!

Keep you eyes out for a blog post on the Affiliate Summit Blog for news on RevShare Roundup at ASW 2017.

2.  Bi-Annual Under The Stars Party

This year’s last minute party was nothing short of amazing. Despite the last minute announcement, we had a packed house at Howl at the Moon in New York. Maybe it was the nostalgia from Howl at the Moon in 2006 or maybe it was the promise of entertaining music and free booze – either way, we had so much fun rocking out with the house band. They kept the crowd going all night, singing everything from Beyonce to Smash Mouth and soon every single person was moving to the music. The highlight of the entire evening, however, came with our CEO, Brian Littleton, got up on stage to play a few numbers.  The crowd favorite seemed to be the Affiliate Summit rendition of “yeah, yeah” which he had debuted only days prior.  If you haven’t seen it, you should really check it out – we promise that it will not disappoint AND be stuck in your head for a while!

Do you know what time it is? It's time for another CEO singalong! Listen up to find out where Brian Littleton and some ShareASalers are headed this weekend… "Yeah, yeah!" #ase16 @affiliatesummit #shareasong #affiliatesummit #affiliatemarketing #contentmarketing #bloggertips #influencermarketing #influencer #CEOtips #officeculture #chicagoculture #smallbiz, #smallbusiness #retail #marketing #entrepreneurs #ecommerce @shareasale definitely knows how to throw a party! Thanks @brianlittleton! #ASE16#affiliatemarketing

At some conference, booth hours can really drag on and on.  At Affiliate Summits, the hours always seem to fly by!  Who knows whether it was the people we were meeting, the flow of foot traffic or just the delightful company of fellow coworkers – but booth duty was anything but a dull! Our stock of the cutest stuffed animals was quickly depleted, but probably the most exciting thing that we gave away was our most recent catalog – check it out!  You can also sign up to be on our mailing list and have all our upcoming catalogs shipped directly to you. 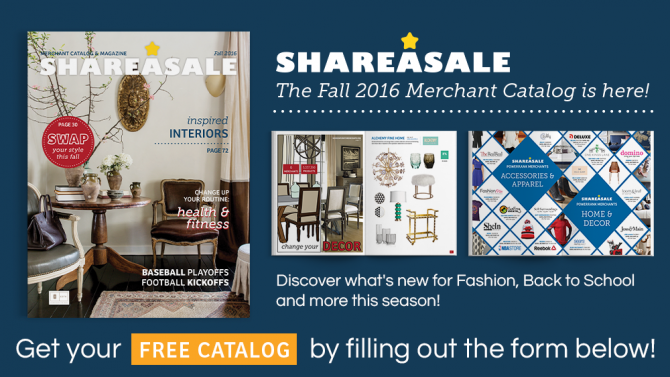 On Monday night, Fanatics hosted a little get together at the NBA Store in New York.  We were able to meet some local sports bloggers, hang out with Fanatics and even pick up some sports apparel ourselves. Some primo @sixers swag from the @nbastore & @fanatics

The final night of ASE 2016 ended the same as it began – we came into the conference with song and departed with song. Those who were still around gathered with us at Russian Samovar – a vodka piano bar – and Brian played for over 4 hours with voices singing along until we could sing no more.

We are already looking forward to Affiliate Summit West 2017.  While it will be tough to top our Gatsby themed party last year, we are really going to try!  Keep your eyes peeled for announcements regarding our party or if you have any theme suggestions, let us know!